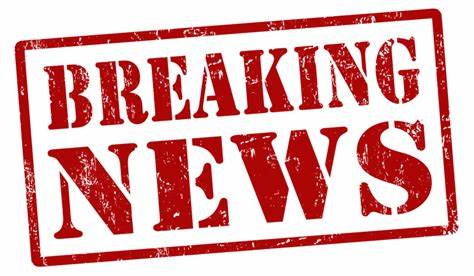 Welcome to the Patrick County Historical Society and Museum’s website! We are in the process of updating the website in order to better serve you. Please bear with us while we undergo some renovations.